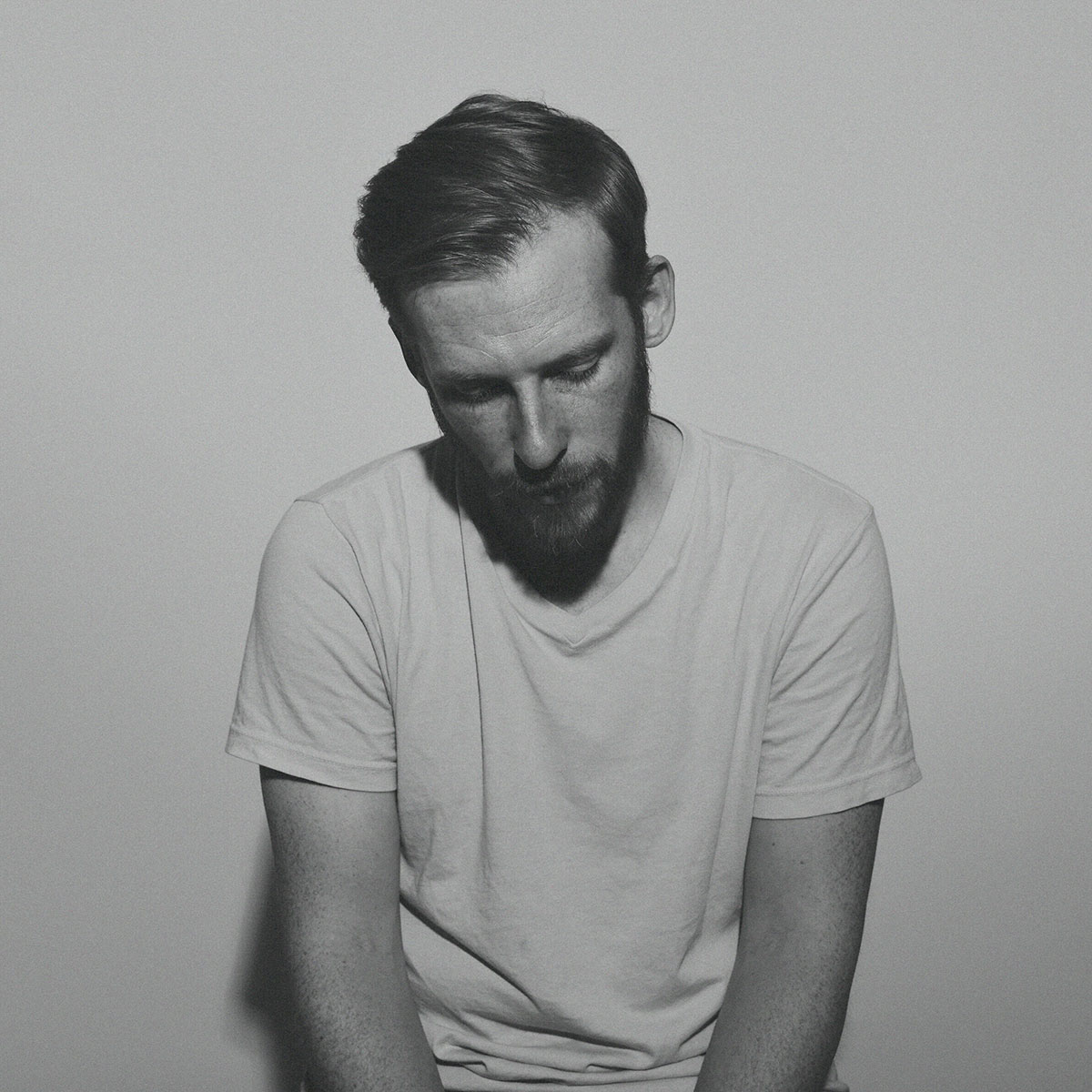 After releasing three consecutive Billboard-200 charting records with 2011's Between The Concrete And The Clouds and the first two Bad Books albums (Devine's band with members of Manchester Orchestra), Devine looked to the crowd sourcing website Kickstarter to fund his next two records Bubblegum and Bulldozer. His fans responded - Devine met his $50,000 target funding within only 8 hours of the 45-day campaign, and ultimately fans pitched in to the tune of $115,000, more than double his initial goal. The funds resulted in the simultaneous October 2013 release of Bulldozer, produced by Rob Schnapf (Elliott Smith, Beck and Guided By Voices) and laced with folk-rock and pop ballads, and Bubblegum, a proper rock record produced by Jesse Lacey of Brand New, hooky and fast and wrapped in fuzz & feedback. The two records were Devine's highest-charting Billboard releases to date.

Devine spent 2015 on the road in support of both Bubblegum and Bulldozer in addition to releasing a series of Devinyl Splits with partners such as Matthew Caws, Meredith Graves, Tigers Jaw, and others. Devine is now preparing his ninth full-length album for Procrastinate!