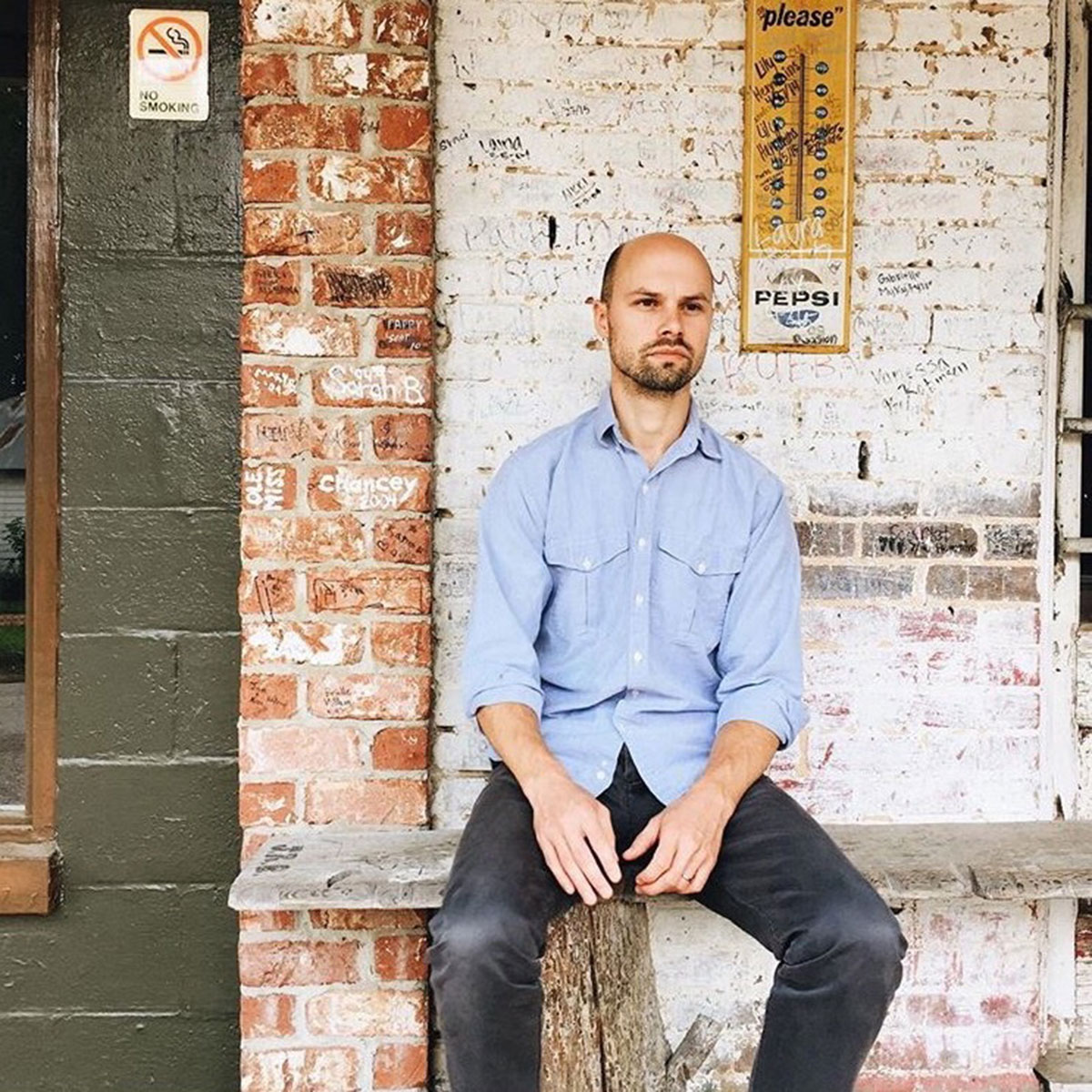 Sean Kirkpatrick talks a lot about identity. For Kirkpatrick, who spent the better part of a decade as a guitarist in Colour Revolt before the group disbanded in 2012, that identity was squarely one thing. But along the way—as he became a husband, then a father—these roles began to expand and intersect. Now with Greater Pyrenees, he’s out to write a new future for himself, one that’s excitedly undefined and begging for exploration.

Recorded from August to November 2014, the songs on Greater Pyrenees certainly mark a shift from the sound Kirkpatrick contributed to in Colour Revolt. An army of acoustic guitars gives things a bit more subtlety here, but the set is nonetheless undercut with Kirkpatrick’s urgent passion, from the haunting harmonies of “Categorize” to the driving, hooky “Homemade Blood.”

These are solely Kirkpatrick’s songs, written with his voice and his interests in mind—songs from a three-year period that are innately tied to his new identity as a more experienced and wiser songwriter.

“For a while, it felt like everything was blurred,” Kirkpatrick says. “Going back and writing these songs, it was almost like finding myself again.”